Although the regulatory responses to COVID-19 have begun to slow, the past month has still brought several important updates on Liquidity, PRIIPs, Money Market Funds, as well as a number of shareholder disclosure developments.

This month’s regulatory round-up pulls together some of the interesting regulatory developments we have tracked throughout July. For a full list of the developments click here.

The packaged retail investment and insurance products (PRIIPs) regulation has been the problem child of EU lawmakers for some time, with this month seeing a number of key developments:

Outcome of ESA Review of the PRIIPs Delegated Regulation

On the 21st July, the European Supervisory Authorities (ESAs) informed the European Commission in a letter of the outcome of the review conducted by the ESAs of the key information document (KID) for packaged retail and insurance-based investment products (PRIIPs).

This follows the ESAs’ consultation paper published on 16 October 2019 on draft regulatory technical standards (RTS) to amend the technical rules on the presentation, content, review and revision of KID (Delegated Regulation (EU) 2017/653).

The aim of the review was to address the main regulatory issues that have been identified since the implementation of the KID, in particular regarding the information on performance and costs, and to allow the appropriate application of the KID by UCITS.

Having reviewed the draft final report following the public consultation in 2019, the three Boards of Supervisors of the ESAs determined that the Report contained balanced and proportionate final proposals, which would allow the ESAs to meet their main policy objectives, while remaining in line with the PRIIPs level 1 framework (Regulation (EU) No 1286/2014).

As the draft RTS was not adopted by the three ESA Boards, the ESAs are not in a position to formally submit an RTS to the Commission.

On 30th July 2020, the HM Treasury published a policy statement which provides an update on HM Treasury’s proposed approach to bringing forward amendments to the PRIIPs Regulation.

Although the definition of a PRIIP would remain unchanged, it would enable the FCA to address existing, and potentially future, ambiguities in relation to certain types of investment product.

The methodology for calculating these scenarios is set out in the PRIIPs RTS and has been criticised for producing misleading performance scenarios across a wide range of products.

HM Treasury proposes an amendment which delegates a power to the Treasury to further extend the exemption for UCITS for up to a maximum of five years.

On 16th July, ESMA issued the official translations of its guidelines on standardised procedures and messaging protocols.

The guidelines apply from 30 September 2020, and require fund managers to stress test the assets and liabilities of the funds they manage. This includes redemption requests by investors which are the most common and important source of liquidity risk and can also impact financial stability.

National Competent Authorities (NCAs) to which the Guidelines apply must notify ESMA whether they comply or intend to comply with the Guidelines, within two months of the date of publication by ESMA of the Guidelines in all EU official languages.

On 6th July 2020, the Association for Financial Markets in Europe (AFME) published a paper on Understanding the Liquidity Landscape in European Equity Markets. The paper aims to contribute to this evidence-based analysis and set out AFME’s understanding of the liquidity landscape in the European equity markets.

The study analysed the liquidity landscape of European markets using data provided by independent analytics firm Big XYT and revealed that for the first six months of 2020, 81% of addressable liquidity was executed on-venue, 13% on systematic internalisers and 6% over the counter (OTC). Other key findings include:

On 10th July 2020, the Commission de Surveillance du Secteur Financier (CSSF) announced the launch of the ESMA supervisory exercise in relation to the ESRB Recommendation on Liquidity Risk in Investment Funds.

As part of its actions to address the impact of COVID-19 on the financial system from a macroprudential perspective, the ESRB issued on 6 May 2020 a recommendation to ESMA to undertake together with national competent authorities a focused piece of supervisory engagement with those investment funds having significant exposure to corporate debt and real estate assets.

Fund managers were required to complete the questionnaire by 31st July 2020.

On 13th July 2020, the Central Bank of Ireland (CBI) published a notice of intention in relation to the application of the ESMA Guidelines on liquidity stress testing in UCITS and AIFs.

On 22nd July 2020, the CSSF announced that it is now accepting the submission of reporting under Article 37 of the Money Market Funds Regulation according to the amended XML schema (version 1.1) published by ESMA on June 4, 2020 in the test environment.

The MMF reporting submissions to National Competent Authorities of the quarterly reporting for Q1 and Q2 2020 was postponed to September 2020.

On 9th July 2020, ESMA published a public statement on external support under Article 35 of the Money Market Funds (MMF) Regulation.

Pursuant to Article 35 of the MMF Regulation, MMFs are unable to receive external support, defined as “direct or indirect support offered to an MMF by a third party, including a sponsor of the MMF, that is intended for or in effect would result in guaranteeing the liquidity of the MMF or stabilising the NAV per unit or share of the MMF”.

The statement has been issued by ESMA in light of financial markets authorities recent actions to mitigate the impact of COVID-19 on the EU’s financial markets, to clarify the potential interaction between the intermediation of credit institutions and the requirements of Article 35 of the MMF Regulation on external support. It also aims to coordinate the supervisory approaches of Member State national competent authorities in light of liquidity challenges for MMFs in the context of the current COVID-19 pandemic.

On 28th July 2020, the CSSF published the updated FAQ concerning the protection of investors in case of NAV calculation error and correction of the consequences resulting from non-compliance with the investment rules applicable to undertakings for collective investment.

Q: Should a UCITS that exceeds the level of leverage as disclosed to investors in the fund prospectus in accordance with box 24 of the CESR guidelines on Risk Measurement and the Calculation of Global Exposure and Counterparty Risk for UCITS (CESR-10/788 dated 28/07/2010) for UCITS, respectively should a regulated AIF that exceeds the leverage limits as disclosed to investors in accordance with Article 21 (1) (a) of the Law of 12 July 2013 , notify such situation to the CSSF in the context of the provisions of Circular CSSF 02/77?

A: No. However, the CSSF expects that such a breach is adequately monitored and corrected in accordance with applicable internal procedures (escalation, etc.)

On 10th July 2020, the Securities and Exchange Commission (SEC) announced that it has proposed to amend Form 13F to update the reporting threshold for institutional investment managers.

The proposal would raise the reporting threshold to $3.5 billion, reflecting proportionally the same market value of U.S. equities that $100 million represented in 1975, the time of the statutory directive. The new threshold would retain disclosure of over 90% of the dollar value of the holdings data currently reported while eliminating the Form 13F filing requirement and its attendant costs for the nearly 90% of filers that are smaller managers.

The original resolution lowers the thresholds triggering the disclosure obligation for 104 companies listed in Italy by:

France’s FDI screening mechanism applies to foreign investors in relation to any transaction giving the investor, alone or in concert, directly or indirectly, 25% threshold or more of the voting rights in a French company whose shares are admitted to trading on a regulated market.

The decree lowers the threshold from 25% to 10% for the acquisition of voting rights, likely to trigger control in French companies carrying out sensitive activities and whose shares are admitted to trading on a regulated market. 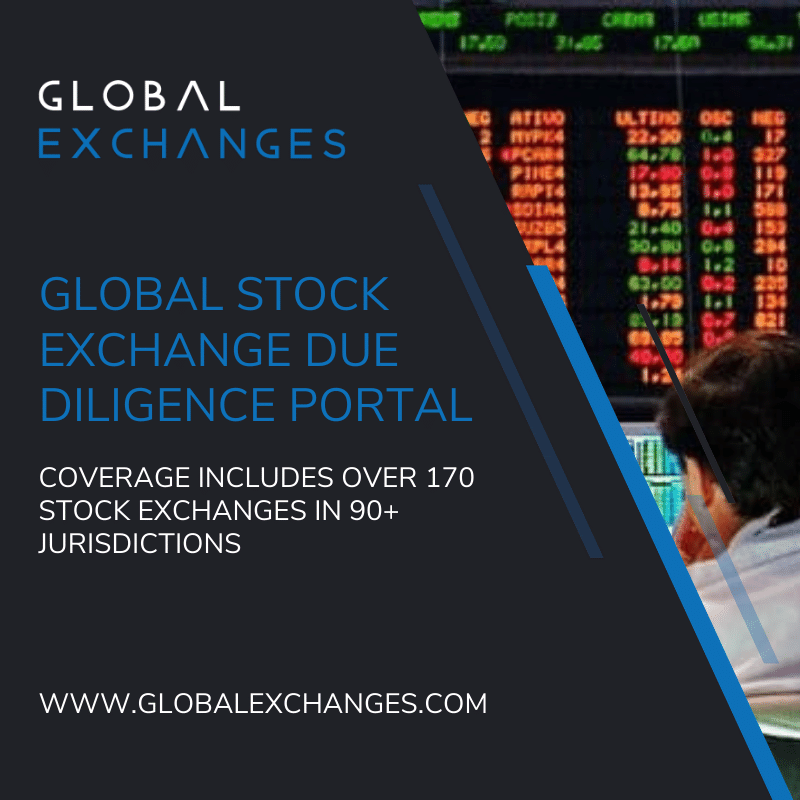 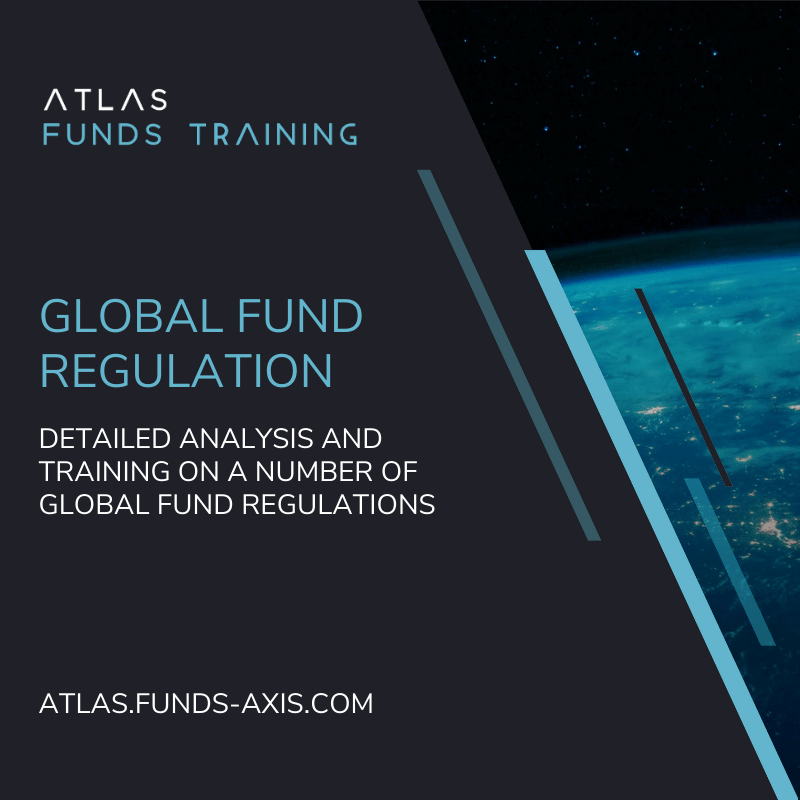 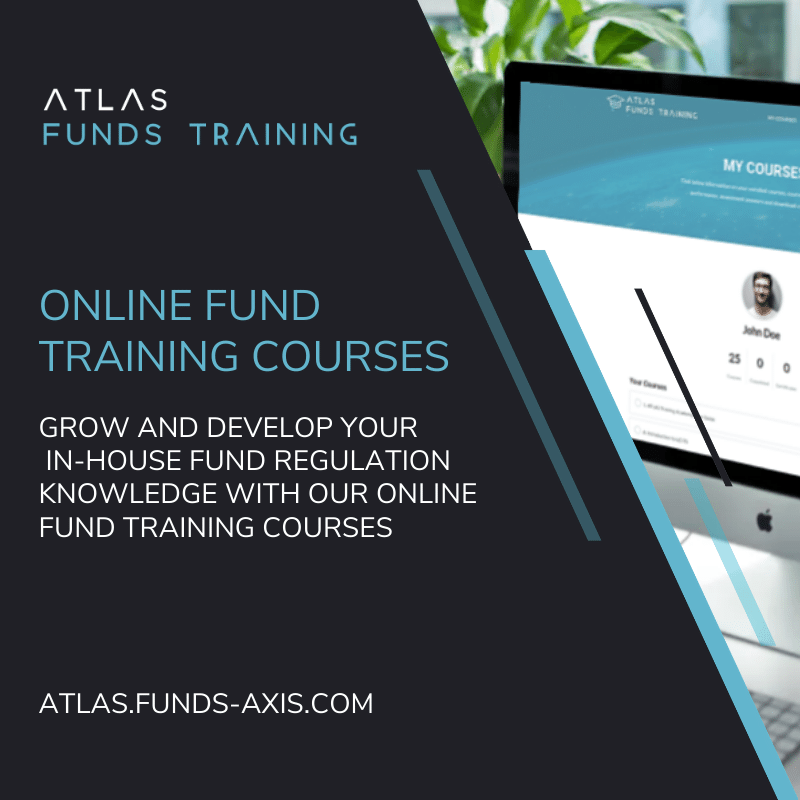