On Wednesday, the Securities and Exchange Commission (SEC) approved 3 to 2, the 458 page derivative use rules aimed at enhancing the regulatory framework for derivatives in the U.S.

The Investment Company Act limits the ability of registered funds and business development companies to engage in transactions that involve potential future payment obligations, including obligations under derivatives such as forwards, futures, swaps and written options. The new rules, which apply to mutual funds, exchange-traded funds (ETFs), close-end funds, as well as business development companies, will permit funds to enter into these transactions if they comply with certain conditions outlined below, which are designed to increase investor protection.

Funds using derivative in more than a limited manner will have to adopt a derivatives risk management program. The program must include:

Funds are subject to an outer limit on leverage based on value at risk. The outer limit is based on a relative VaR test that compares the fund’s VaR to the VaR of a “designated reference portfolio” for that fund. A fund generally can use either an index that meets certain requirements or the fund’s own securities portfolio (excluding derivatives transactions) as its designated reference portfolio.

Exception for Limited Users of Derivatives

The rule provides ex exceptions for limited derivatives users from the derivatives risk management program requirement, the VaR-based limit on fund leverage risk, and the related board oversight and reporting requirements, provided that the fund adopts and implements written policies and procedures reasonably designed to manage the fund’s derivatives risks.

This exception will be available to a fund that limits its derivatives exposure to 10% of its net assets, excluding certain currency and interest rate hedging transactions.

The rule permits a fund to enter into reverse repurchase agreements and similar financing transactions, as well as “unfunded commitments” to make certain loans or investments, subject to conditions tailored to these transactions.

Funds will be subject to increased reporting and recordkeeping requirements related to derivatives use.

Funds will also be required to report confidentially to the Commission on a current basis on Form N-RN if the fund is out of compliance with the VaR-based limit on fund leverage risk for more than five business days.

The rule then provides for an 18-month compliance transition period.

Monitoring is designed to fully meets the regulatory requirements and is backed up by in-depth training and best practice RMP documentation. 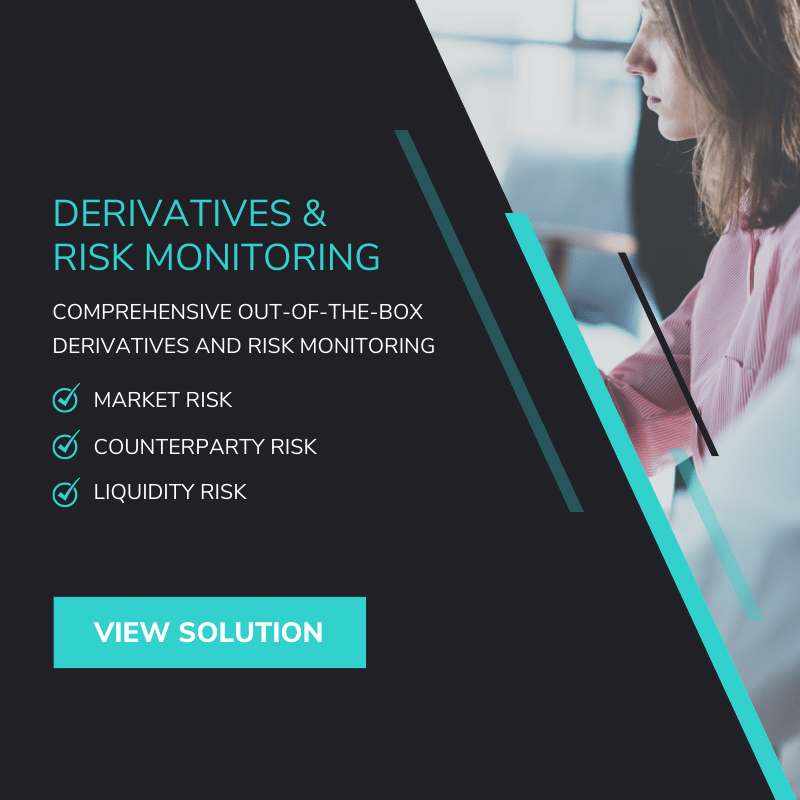 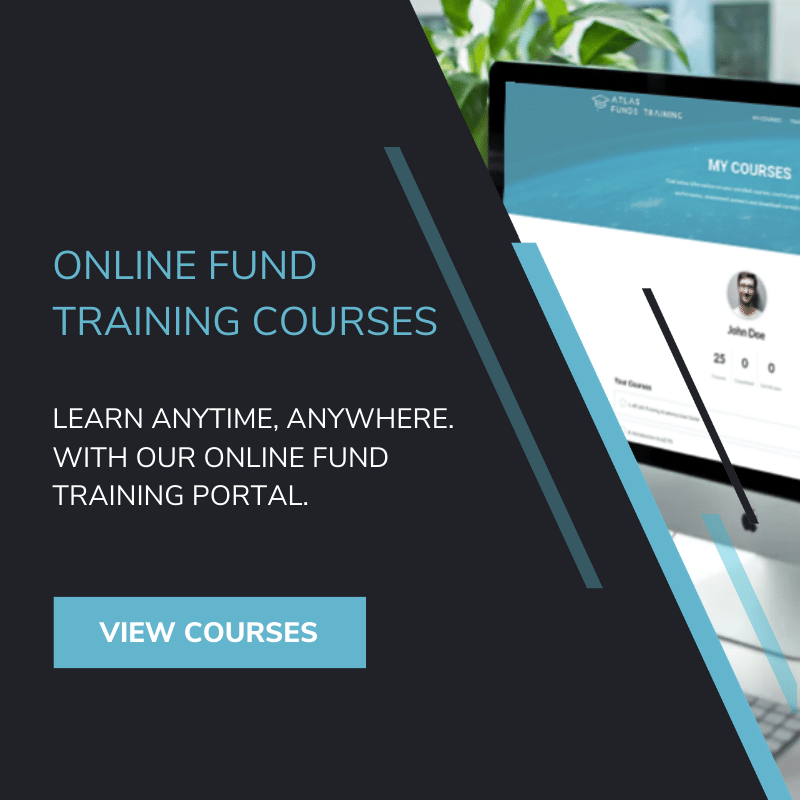